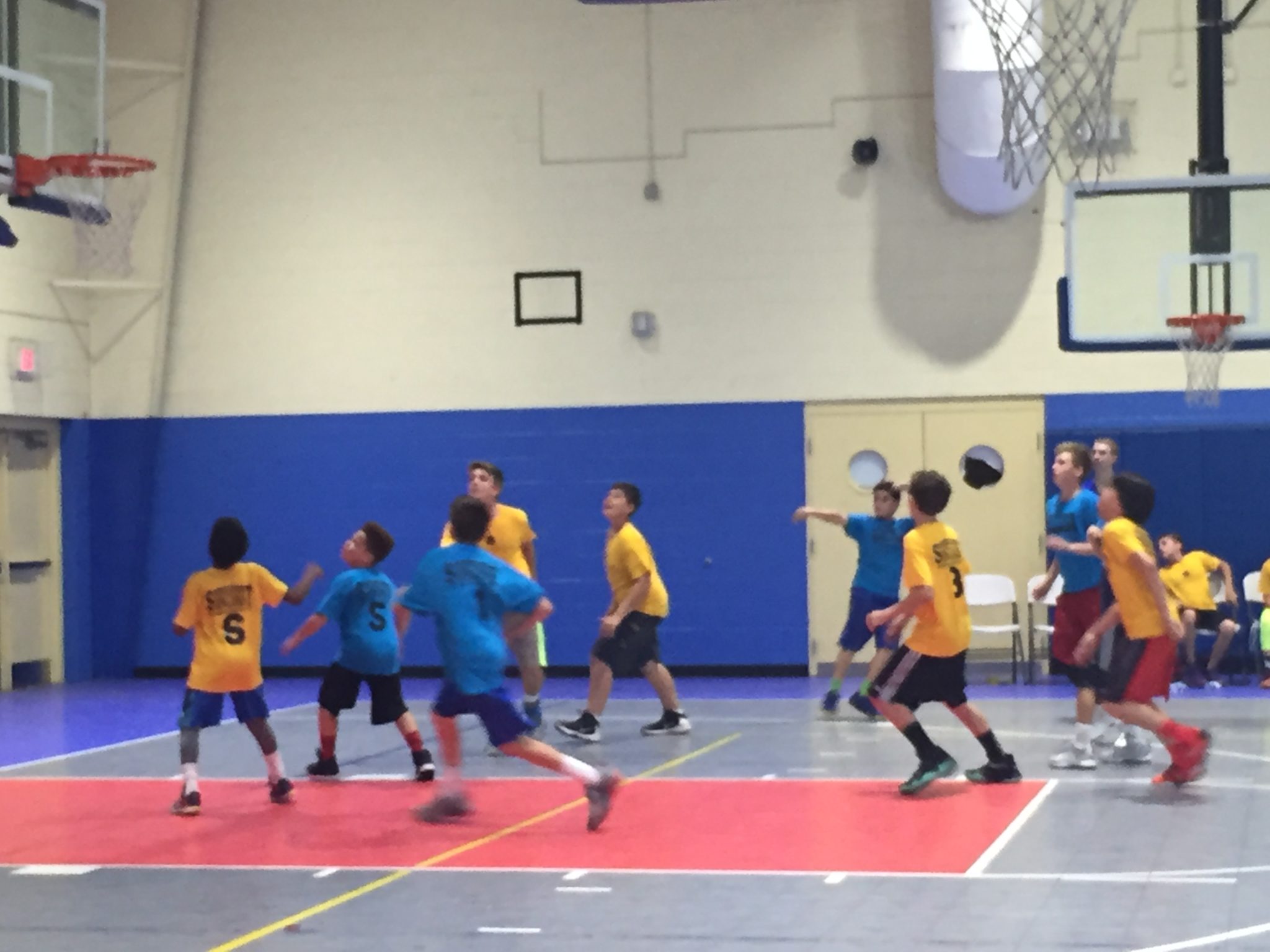 I stayed up last night trying to catch up on rainbow stars. I have a small surplus instead of a wait list, so I posted about the project in my moms’ group, and received a ton of requests today. I ordered more suction cups, paid for more shipping, yet received more donations as well. The project remains in perfect balance and immensely gratifying. I show Benji every photo I receive of a child with his or her star.

I saw Benji catch himself on more than one occasion today, when he was tempted to be impulsive or rude. I praised his self control lavishly. It is hard work.

After school today, the boys had a little time to play outside with neighbors before sports games took over. We live on such an amazing street. I never have to worry about where they are; they know where they can play and which houses they can go to, and we have so many friends who are neighbors.

When I went outside to call them in, I saw an ambulance with its lights flashing in the distance. I quickly scanned the rest of the road and found both boys’ silhouettes safely among their friends, but not before my heart was lodged firmly in my throat. The ambulance was parked at a neighbor’s house way on the other end of the street, so it wasn’t logical for me to be concerned about my boys, but it was visceral. Benji bleeding was the first image that came to my mind. It makes me nauseous writing about it now.

Banyan, once again, left his heart on the court tonight in a win for his basketball team, taking them to the next game in the playoffs. His spirit is so huge.