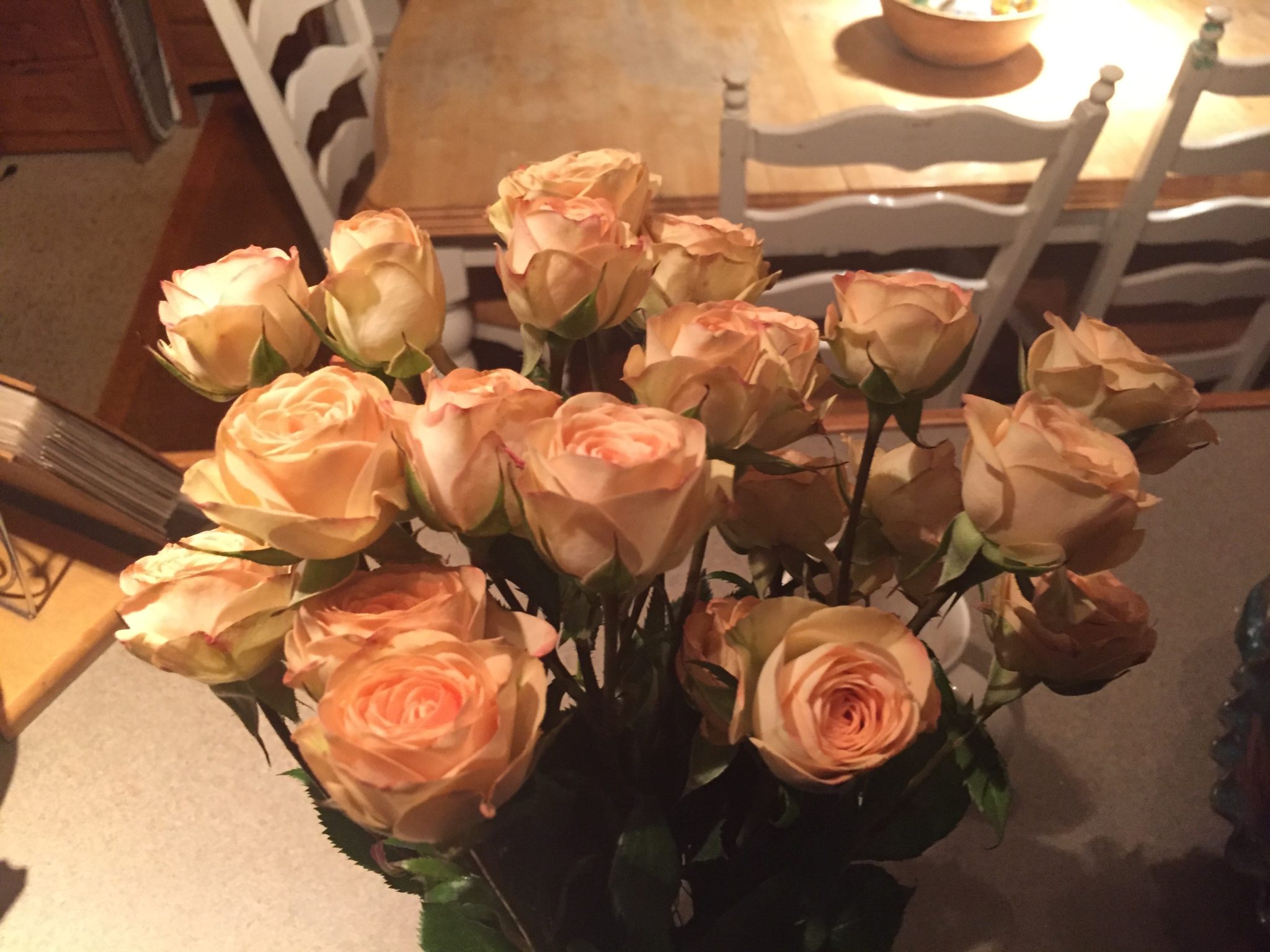 Benjamin woke up not feeling very well, but got ready for school without complaint. I told him he could stay home if he felt like he needed a day of rest. That’s a standing offer. He declined. I checked in with Mrs. Smith an hour or so into his morning, and she said he was feeling fine, and had more energy than yesterday. That felt good to hear.

After successfully speaking about our childhood cancer journey on the radio last night, I felt a little lighter today. I also felt exhausted. It took a lot out of me. So once the kids were safely at school, I began my day with a glorious power nap. I was amazed by the number of things I was able to cross off of my to-do list after that. I also felt compelled to check in on a few friends who are having difficulty in their lives. Talking about all of the support we received made me want to brighten other people’s days. I wanted to lift them up. Be a rainbow in their clouds.

Benji looked bright and shiny after school today. It was such a relief to watch him walk to the car. He brought me news of a straight A report card. He continued his recent trend of being super affectionate with me, which I will gladly accept. A friend dropped Banyan off soon afterward, and the boys played with their friends on our beautiful street in the beautiful sunshine.

I shared dinner with my family, then left the boys in Michael’s capable hands so I could share a cup of tea with other mothers of children with cancer. It was the second such meeting. This time, two mothers came, one I met last month, and one, a new friend. Her daughter has Ewing’s Sarcoma and is now fifteen. We all shared so much, so intimately, in a language we didn’t have to preface or explain. It was an instant bond. This tea thing was a good idea. When we parted, I gave them each rainbow stars for their daughters’ windows.

I stopped by the grocery store on the way home, and saw a dozen tea roses on sale for three dollars. I bought them. Just because. There is beauty everywhere.