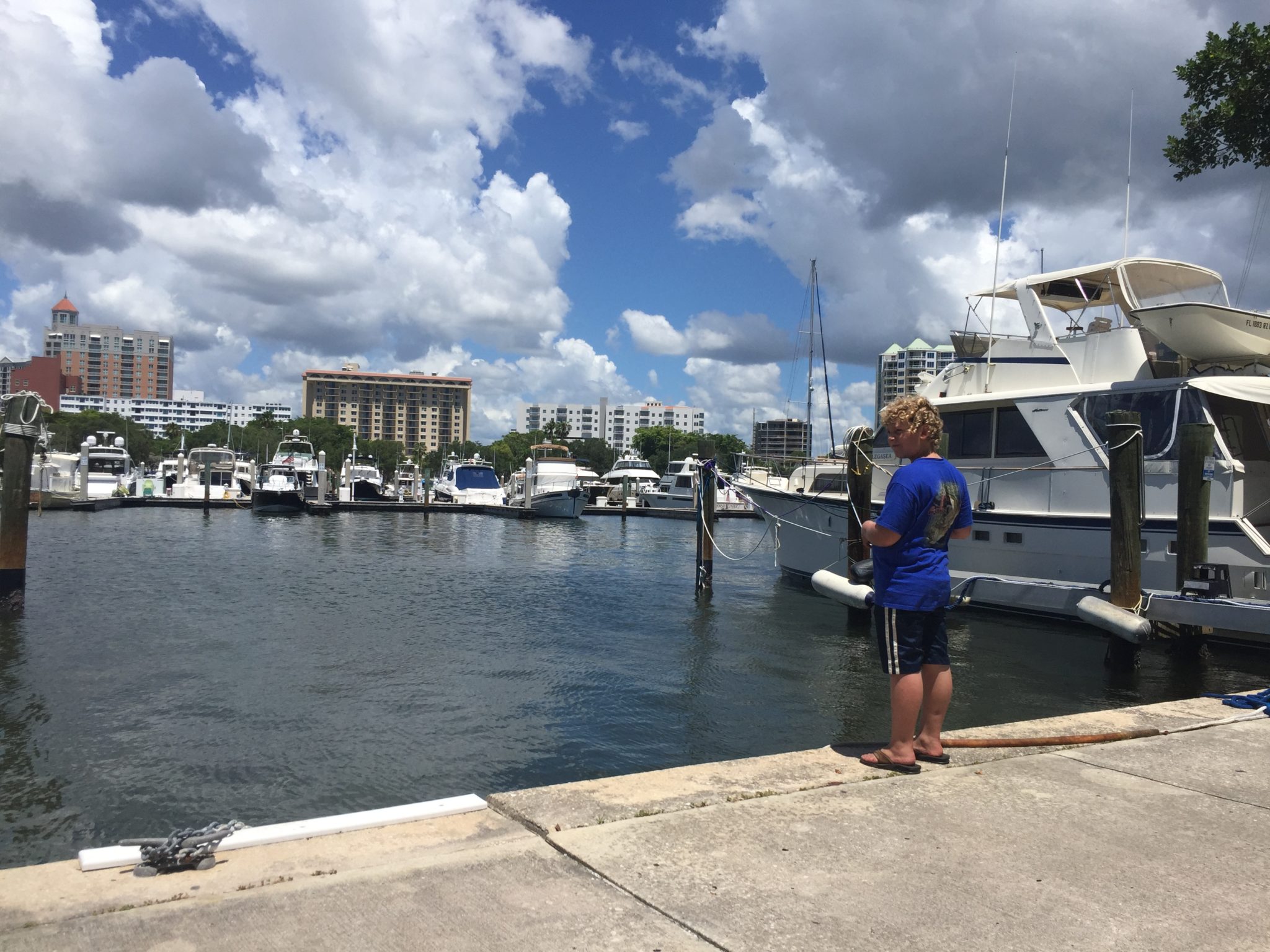 This morning, we were visited by two sweet ladies from the Make-a-Wish Foundation. I was nervous about their arrival; I baked a coffee cake that wasn’t quite ready in time, and made sure a fresh pot of joe was brewing, but there was no need for formalities. They made us feel super comfortable, and arrived with gifts in hand for both kids.

One of the women sat with the boys on the couch, and the other sat with Michael and me at the table. I think this is protocol; they want to be sure the child’s wish is indeed his own. Fortunately Benjamin had no shortage of things to say. They talked about his favorite food, music, restaurant, candy, places to go, things to do…everything. He distilled his thoughts down to three wishes. We filled out paperwork. Now, we wait, and we understand there are no promises. It might have taken me a long time (590 days) to accept and embrace this idea, but I’m glad I did. The boy deserves this kind of magic.

I took the boys and some of their friends to a local park at a marina this afternoon. Banyan and the big kids went off to play Pokemon Go, and Benji and I walked near the big boats so he could throw out a few casts. The park was crowded. A couple of guys walked past us at one point with big smiles, striking up a conversation with Benji and giving him pointers on where to fish. He was grateful, and I got a good vibe from them, so when they came back a few minutes later I didn’t think much of it. They asked if Benji’d caught anything, made the usual fishing small talk, then pointed to my Alex’s Lemonade Stand Foundation bracelet. “What’s that for?” one of them asked. I told them it was for pediatric cancer research. He asked if that hit close to home. I glanced at Benji, who silently approved a further explanation. “Yep. This guy here is almost halfway finished with his treatment for leukemia.”

The men looked shocked for a moment, then they seemed to spring into action, as if they saw an opportunity. They asked if they could pray for us. It was only then that I noticed the graphic messages on their shirts and the literature they carried. Benji looked leery. I told them thank you, but he’d probably rather just fish. They said that was fine, they’d just pray with me then. I am a fan of a well-constructed prayer, and I didn’t want to be rude, so I agreed, and bowed my head with them.

I wish I had said no thank you. Among many other things, the man who led the prayer said that leukemia was “disgusting,” and not “of God.” He went on to ask for Benjamin’s healing, ask for my strength, the usual, all in the name of Jesus of course. But those first words stuck with me. I hoped Benji didn’t hear them. I hope he was as focused as he looked on his covenant with God at the water’s edge.

Leukemia is not disgusting. It has nothing to do with God. It is a replication of cells, period. Some people with genetic predispositions and unfortunate viral exposures will contract the disease. Most will not. It’s as simple as that. Prayer and faith are extremely valuable, especially in facing such things as this; all of the intentions that have been sent Benjamin’s way have no doubt contributed toward his healing. But whether or not leukemia is “of God” is irrelevant. The very thought is potentially harmful. Benjamin doesn’t need to hear that he’s embodying something “disgusting” and unGodly. He needs to focus on healing, and on catching fish–which brings him closer to God than those two guys ever could.