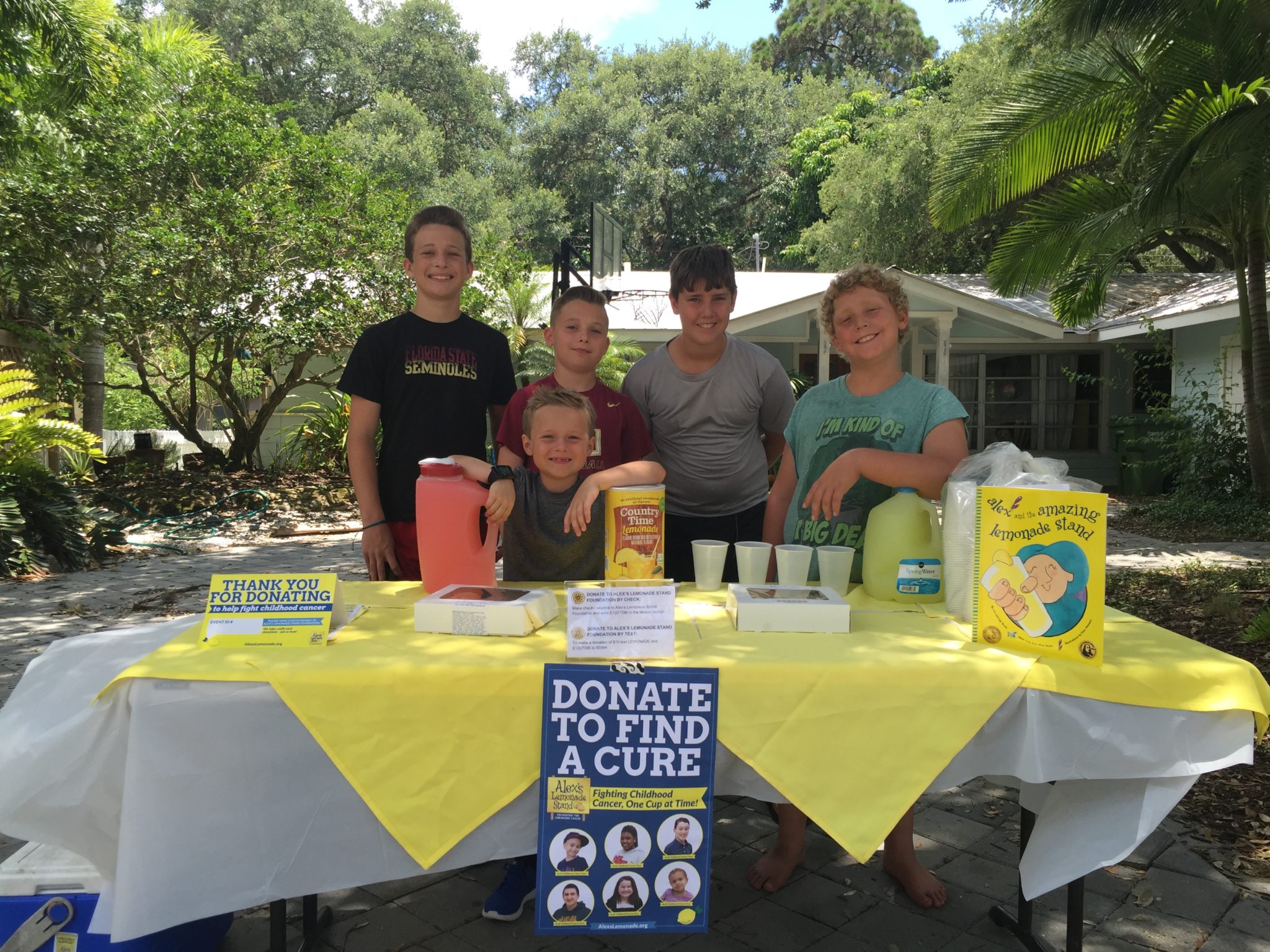 I woke up well rested and with a full heart after yesterday’s success, only to learn within moments of the tragedy that struck my childhood town last night. My first reaction was intense anger. I had been so proud of the 33 units of blood we collected yesterday to help cancer families–and this morning, every ounce of it went to Orlando. Upon reflection and redirection I was flooded with gratitude that our blood drive directly helped save lives after such a senseless and colossal act of violence. But I am still angry.

There is a common trait among mothers in my online group, and I share it. It is an intolerance for stories such as this morning’s. I stopped our subscription to the newspaper shortly after Benjamin was diagnosed, and I still haven’t resumed it. I remember the story that made me unsubscribe. It was the story of a father throwing his daughter off of the Sunshine Skyway. The anger was so strong I could taste it. I felt the same way this morning, reading what I could stomach, then turning away. Our children go through so much to survive. How dare you just throw life away, like it doesn’t matter.

Benjamin took his tenth and final dose of steroids for the month at breakfast. I’m so glad. He’s been absolutely drenched in sweat these last few days, and his energy is wild. Tonight before bed he was crying from hunger. Still, I can totally see how he’s learned to manage his feelings. His voice is louder than he intends it to be, his body more forceful, his words sharper. But he recognizes these extremes and reigns them in. I try to commend him whenever I catch him holding himself back, or breathing deeply. He does such a great job. We have learned to do a good job too, and not indulge the impulses, but just to love him through them.

Alex’s Lemonade Stand Foundation’s official “Lemonade Days” lasted through today, nationwide. Since we didn’t meet our goal of one month’s worth of pediatric cancer research funding, and we had all of the supplies from yesterday, we decided to set up an impromptu stand in our driveway with the neighborhood kids. It was hot and humid but we had a great time. We added $127.30 in sales to our total earnings in just three hours. The final numbers will be in soon, as people continue to make their donations online.

I remember clearly feeling an impending sense of tragedy in the weeks before Benjamin was diagnosed. I had frequent fears of one of us being violently harmed by an intruder, so much so that I had a hard time walking into our garage to do laundry at night. I confided in a close friend and pastor just two days before Benjamin’s diagnosis that I felt like our life was almost too good, and that something was about to go horribly wrong.

Why was I given this sense of premonition? Was this to prepare me? Was I being offered a message? I think about these feelings often, and I am thinking about them tonight. Benjamin also may have had a premonitory moment. A couple of months before he was diagnosed, he told his first grade teacher, Mrs. West, that his brother had cancer. This shocked her, and me of course, and we had to talk with Benjamin about how serious those words were. I’d wondered then if he’d just heard his brother’s zodiac sign somehow and confused it with the disease. Now I’m not so sure.

Tragedy and pain happen frequently enough without humans inflicting them upon other humans. I’m so grateful that I am surrounded by kind and loving people, and that my children are learning from the example of a community who donates blood and pours cups of lemonade.