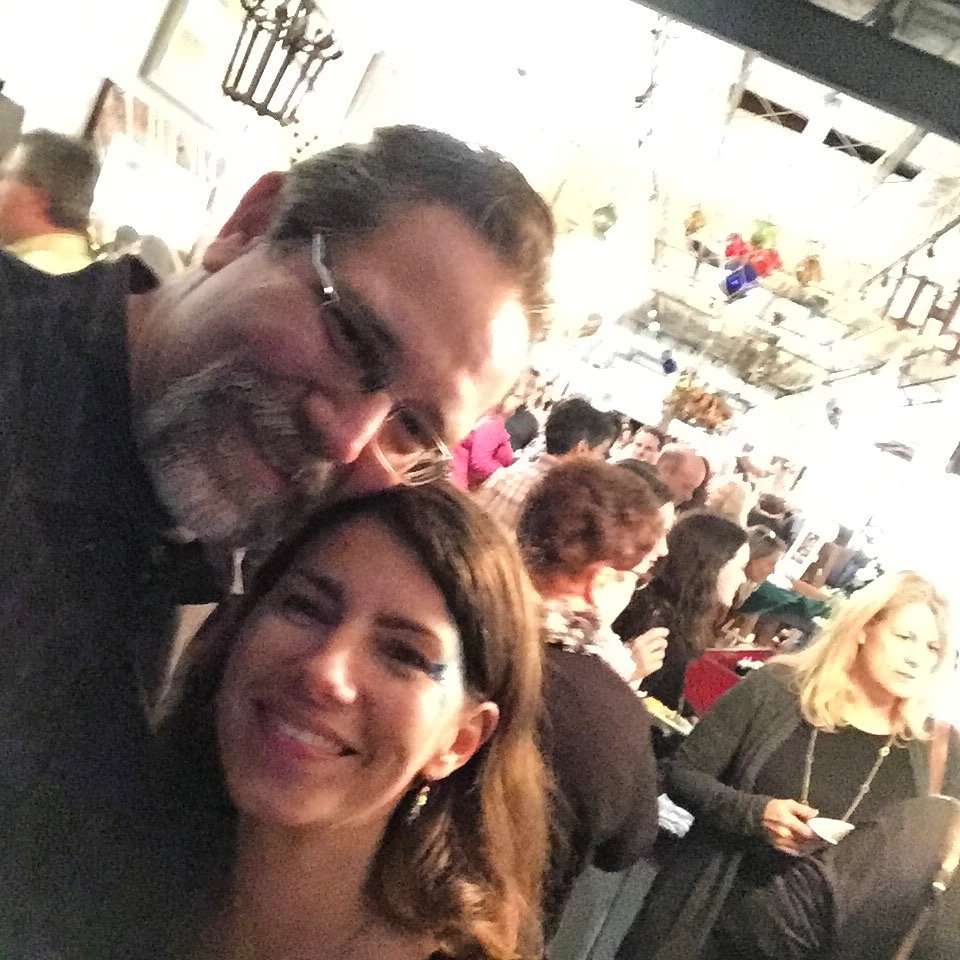 Today, I was surrounded by wise women, from morning until night.

I had tea with a dear friend after dropping the kids off at school. She reaffirmed my reluctance to dive back into the birth world, and gave credence to my patience. I told her how proud I was that I’d never missed a dose of Benji’s chemo this far. She wisely predicted that I might miss a dose, or more, if I were to willingly refill my brain with the issues that consumed my pre-cancer days.  She told me over and over that I would never get this chance again, with Benjamin, to help him heal. This time is short. This time is now.

After that visit, I went to Rosemary Birthing Home to deliver some oils to a mother expecting a new daughter any day now. When I walked in, I was greeted by the receptionist.  We have been friends for a long time, but I don’t know her very well. She told me she had something she wanted to give me. She is a long-distance runner.  Back in October, when Benjamin was in the hospital for Methotrexate toxicity, this woman was running a 24 hour race, in which her goal was to run 100 miles.  She ran 93.  She was disappointed, and her path did not proceed as she had hoped it would.  But she finished her 100 miles anyway, and got a medal for completing the race.

Such athletic stamina boggles my mind.  Very few people can say they have run 100 miles in 24 hours. After earning  such a coveted piece of hardware, this amazing woman, today, gave us her medal.  She said that we inspired her to continue on the path, even though it had evolved in a way that may not have been aligned with her expectations.  But still, everything worked out in the end.  It was such an amazing gift.

I saw more wise women at the birthing home, including a woman I love who is about to give birth, and my midwife, who I will always cherish with an unmatched fierceness. Wise women surrounded me.

I dropped off some book fair money to Banyan at middle school, then came back to Clematis Street to finally meet its newest resident. One of my dear friends and neighbors just had her second baby, a girl, at home in the water Sunday morning. I have intentionally steered clear, as someone or another has been fighting viral threats in our house for a week or better. But I’m confident we’ve steered clear of it now. All systems were go for baby holding. And OMG, was this baby ever the sweetest. Her mama is a true wise woman. She is listening, and she is healing. She is mothering, and she is beautiful.

I left to go scoop Benji up from school and take him to his weekly guitar lessons. He’s doing quite well, though he needs to work on his listening skills (don’t we all?). His lesson was awesome, and after it was over, we picked Banyan up from the bus stop, then went home to get ready for the evening–the boys prepared for our sweet babysitter, and Michael and I for An Evening for Healthy Start. This is an event that I have co-created, grown, chaired, built–and then, with Benjamin’s diagnosis, let go completely. It was surreal and beautiful to walk in tonight just as a guest, just on a date with my husband. We were surrounded by wise women once again, midwives, nurses, mothers, sisters, friends. There were so many meaningful hugs. So many comforting faces. So many kind words.

It was also nice to know that we could leave our boys with a proper babysitter. Benjamin was just fine, and took his medicine as soon as we got home. We had a wonderful evening, and so did they. The world keeps spinning, regardless of who has to hop off for a while.