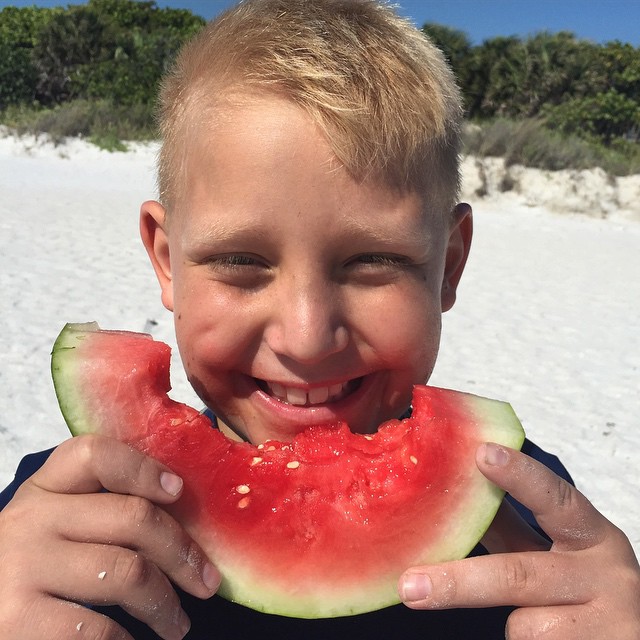 September is Childhood Cancer Awareness Month. In order to raise real awareness about what children with cancer endure, I chose one fact about Benjamin’s treatment for each day of the month and shared it via facebook. On September 26, 2015, Benjamin was hospitalized, and many of the numbers included in the posts prior to that date increased. He received eight more transfusions and added 19 more supportive care medicines to his care regimen, for example. Still, this list provides a comprehensive glimpse into what childhood cancer patients go through, one day at a time.