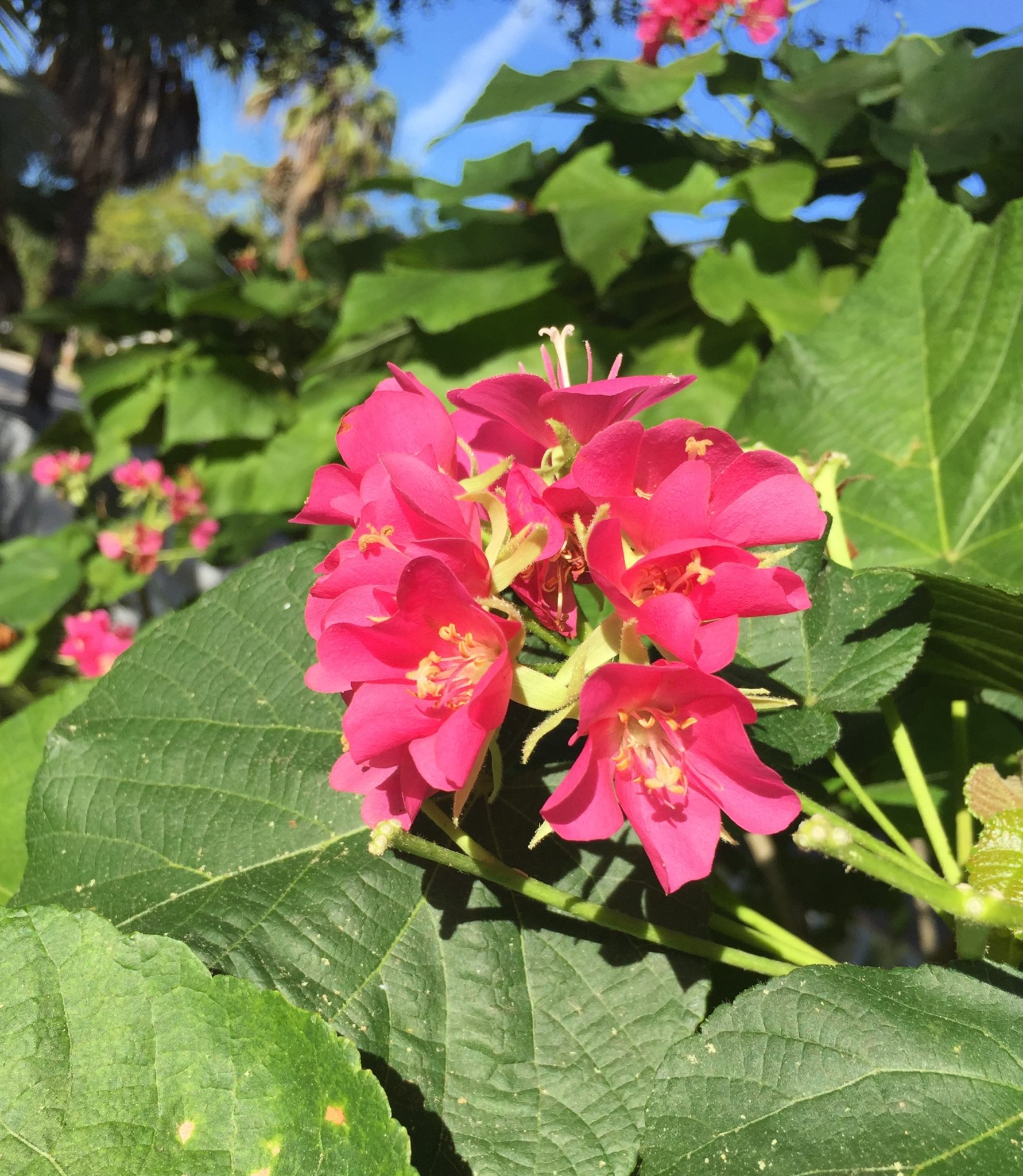 We’re settled back in here on 7 South. I was up early, packing bags and enjoying the quiet morning light through the windows of our beautiful house. When Benji woke up a little while later he felt awful. His stomach hurt terribly, and I’m sure his imminent return to the hospital wasn’t helping.

Michael and Banyan helped me load everything up. We pared way, way down this time. I pulled out of the driveway slowly, soaking in the bright flowers in our yard and the dogs’ faces through the window.

We stopped by the pharmacy to refill Benji’s numbing cream prescription. Our plan was to grab a coffee on the way to the highway, but Benjamin started to vomit as we were pulling into the coffee shop. When he was finished he felt so much better he asked for food and drink. Michael and Banyan grabbed our order. Benji only ate one bite, but he stayed well hydrated and we wouldn’t need to pull over again. I put the numbing cream on his chest and we were on our way.

Our friends on 7 South arranged things so that we could be directly admitted today without going to the clinic or emergency room. Banyan grabbed a wheelchair and made Benjamin as comfy as possible with blankets and pillows. He pushed his brother carefully upstairs and Michael and I brought the gear. We are back in a room we know quite well.

We unpacked while our nurses conducted the routine admission paperwork and questions. Last night’s missed doses of antibiotics caused no concern. We just resumed where we’d left off with IV medications, and Benji had no problem with any of his pills today. The next order of business was Benjamin’s port accessing. He did so well. He didn’t even ask Banyan to leave the room, and Banyan was so mindful of his brother’s process. Benjamin found his peace much faster than usual and our expert nurse succeeded on the first attempt. The blood return was beautiful and immediate. Benji’s labs were drawn and he was hooked up to antibiotics and some much needed hydration.

The boys chose a movie and Michael ran to the grocery store to grab a few things for our fridge. Benjamin said he might want a milkshake. Music to our ears. Michael picked one up on his way back, and Benji had a few sips. He followed that with a couple of bites of soup and some fruit. Later he ordered potato skins and ate one and a half of them. It’s more than he’s eaten in several days. It was wonderful to see. He kept everything down. Whether the nausea was a result of the C. diff or the Inotuzumab, both are on their way out of his body, and I am hopeful that Benji’s pain is on its way out too.

More good news came when Benji’s lab results came back. Our nurse practitioner wrote them on a post-it note for me with a big smile on her face. Benjamin’s white blood cell count was about the same, but there were no blasts counted in this circulating blood. It’s important that we not get too excited about this; there was no actual human pathologist in the lab today, and the blood was sorted by an automatic differentiating machine. So none of the different kinds of white cells were quantified, but typically, blasts show up, even on an automated differential. We’ll have to see what tomorrow’s labs look like to be sure.

Even more encouraging than the blast category were Benjamin’s platelets, which held strong at 12,000, a full two days since his last transfusion. His hemoglobin also rose. This means that his marrow is able to produce at least a small amount of healthy blood cells on its own again. That’s huge.

The lab numbers and Benji’s increased appetite made me feel so much hope. Hope on the eve of tomorrow is a beautiful feeling. Tomorrow Benjamin will have a bone marrow aspirate. Its results will tell us not only how infected his marrow is with leukemia cells, but whether the cells still have uniform concentration of the CD22 protein that would make Benji eligible for the CAR-T trial in Philadelphia.

It is such an important piece of information we are about to receive, and it feels good to be optimistic. I plan to stay this way. One of our sweet night nurses said she wanted to gather people to be on the same page in prayer and collective energy for Benjamin. She wanted an outcome on which to place her intention. We talked about the presence of the protein, and about the reduction of leukemia cells. But now, in the quiet, I realize our energy can be much more effectively focused.

The constitution of Benjamin’s marrow and cells is going to be what it will be. Prayer and energy will not make the lab give us the results we want to hear. What we can be hoping, praying, and focusing on tomorrow is that whatever the aspirate reveals, there is a clear path that follows, and that it leads to Benjamin’s perfect healing.