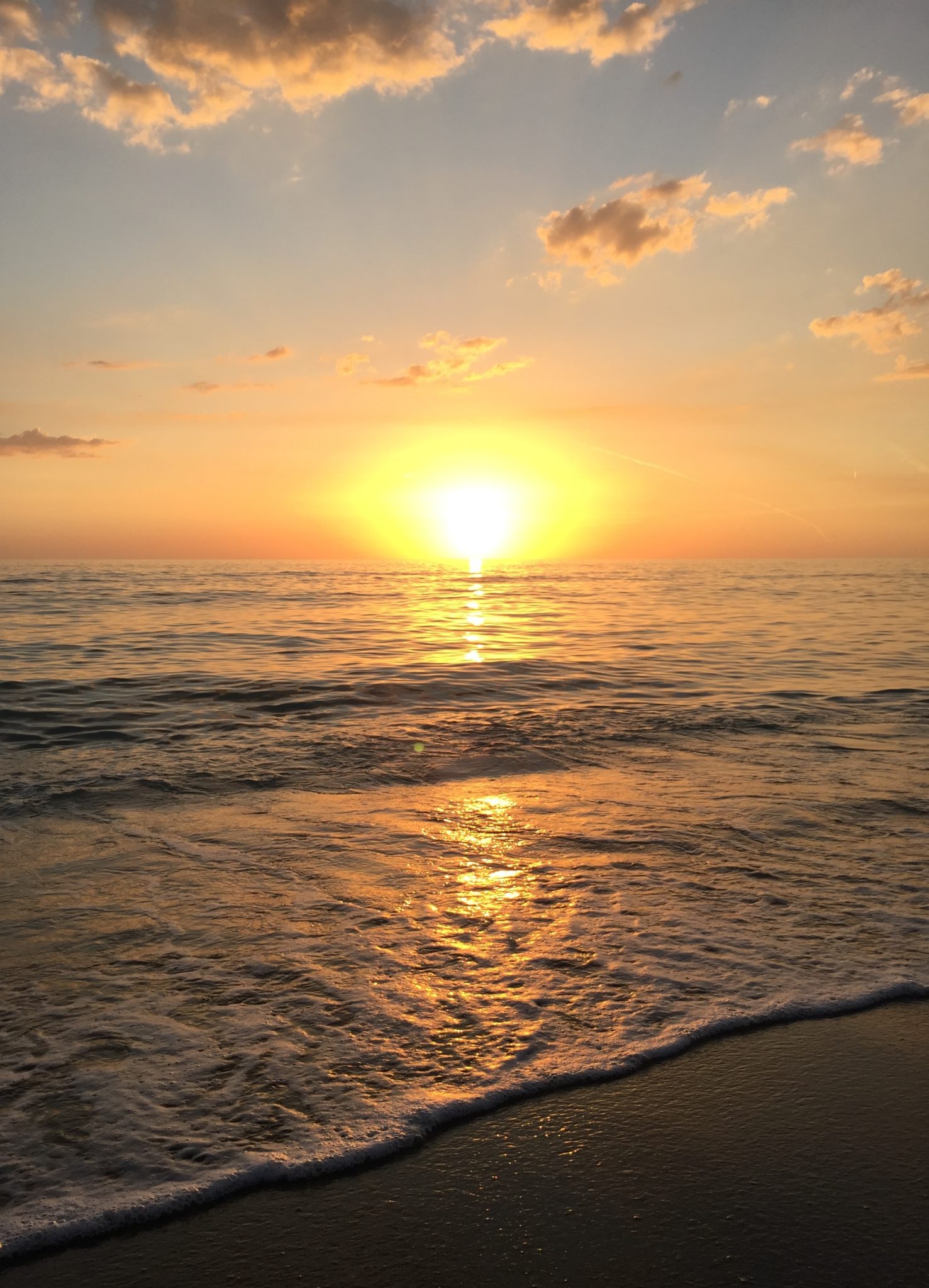 Sleep came easy and stayed late this morning. Benjamin had a tummy ache that came and went, but otherwise he felt strong, as usual. We dropped Banyan off at a friend’s house to play, and prepared for our weekly visit from Benji’s teacher, Spring Break style.

Mrs. West administered a math test, on which Benji scored 100%. Benji interrupted her several times to ask which students were sitting at what tables these days, and which “centers” Mrs. West had in active rotation. He misses his friends so much. She left us a list of work to be done before the end of the quarter. It’s easily attainable. We’ll make sure Benjamin is ahead of the game before the grading period ends. I feel very grateful that his education is coming so easily. He won’t fall behind.

Benji’s mucositis remains mild. Our homemade mouthwash is working well, but I’ve been researching other ways to soothe his belly, so we can save the prescription leukemic mouthwash for severe pain. Slippery elm is something that has come across my radar in several searches. I opened up my moms’ group page online to run it by them.

I was blindsided. A mother whose child was set to begin the maintenance phase of treatment had just posted in the group. She’d learned that they’d found majority leukemia cells in the spinal fluid from her boy’s last lumbar puncture. The one before that had come back all clear. Instead of heading into the homestretch, they are now facing the news that he has very little chance of survival.

I didn’t mean to see the post. I try not to look at anything that propagates doubt. Instead, I look at my boy. Benji is rocking his treatment like nobody’s business. He feels great, mostly. When I watch him play I feel like I am watching a healthy human body at work. Seeing this mother’s post made me feel like the other shoe could drop at any moment. I was reminded that we are taking things literally one second at a time. I sent the mother love, and gave thanks (again) for Benjamin’s strong spirit and tough constitution. My gratitude was reinforced. But when I tried to exhale it just didn’t come.

Some dear friends invited us out to the beach tonight, to watch the sunset and play some music. It was the first time that Michael and I have left Benji since his diagnosis. Even though I knew he’d be perfectly fine–happy even–with his loving grammy and aunt, it was so hard to let him go. I don’t cry often. Parting ways with him tonight found the tears flowing. I knew intellectually that nothing would go wrong, that we were just minutes away, and that Michael and I needed the date and the time with our friends. We had a wonderful evening. Still, I felt like I’d just left my newborn baby for the first time. Like I was leaving a part of my body behind.

Tomorrow, we will make our shopping and packing lists and get ready to head to the beach for the weekend. I’m looking forward to being with my family. To rest, relaxation, and rejuvenation. To watching my boys play in the healing saltwater. To a deep, long exhale.