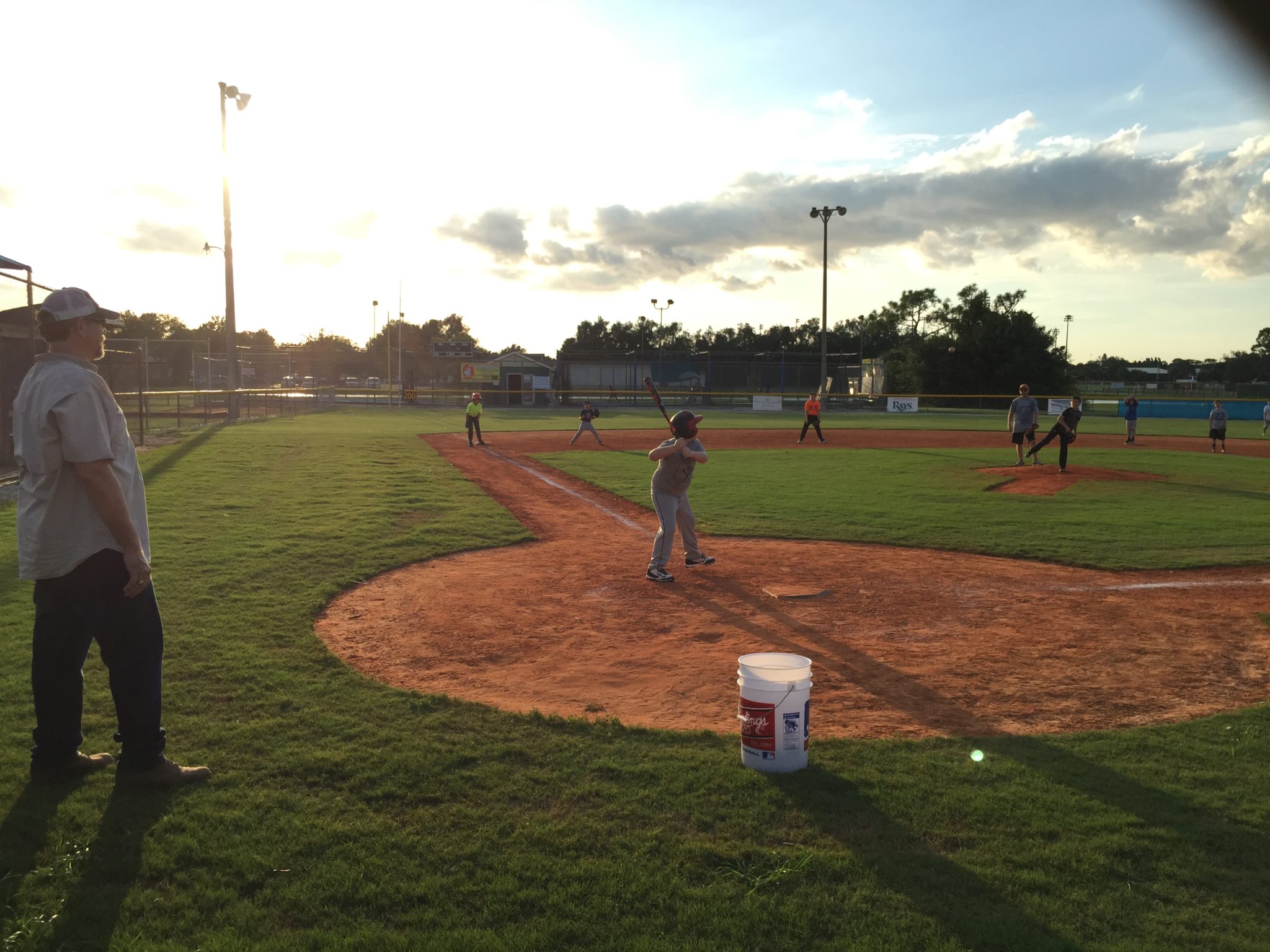 Benjamin has made his return to the baseball field. This has been a very, very good day.

I won’t lie, mornings are usually a struggle. But this morning should have won a prize. “Smoothest Morning of the 2015-2016 School Year So Far.” I put music on as soon as I returned from my bridge walk. It woke the kids up and they were happy. Benji had no tummy pain. They both got ready with little prompting and there was ample time for breakfast making, lunch packing, and separate drop offs. No one felt rushed. Everyone left each other’s company with smiles and hugs. This, in and of itself, felt like a huge success.

During my time without the boys today I began to shake that scattered feeling that has shadowed me during their school days. I was more productive during my working hours than I have been in, oh, nine months and change. House chores were completed quickly. I even squeezed in a workout, lunch with a dear friend, and a trip to the health food store to replenish our milk thistle and grab supplies to make turmeric bombs for Benji’s liver. (They were, by the way, an epic fail. But we all ate one anyway. Solidarity and all.)

Benji stayed after school with Mrs. Smith to make up some of the work he’s missed. He’s completely caught up now, but he’ll stay again tomorrow to get ahead, as he’ll miss Thursday for treatment and possibly Friday if he’s not feeling well. I packed his baseball bag with his glove, batting helmet, new chest protector, sliding pants, and Chris-Archer-signed-Rays hat, and went to pick him up. We swung by Sarasota Middle on the way to the baseball fields to grab Banyan. Then it was on to the ball fields, to reunite with Benji’s old coach.

Is it fate that the little league coach who taught Benji for several seasons (prior to his hiatus for leukemia) happens to be a THREE time childhood cancer survivor? We didn’t know this when Benji was playing for him before. When we told him we wanted to get Benji back on the field, he couldn’t have been more accommodating. Our plan was to let Benji practice with the team, to get used to the feeling of the sport again, and then we’d sign him up in the spring. But after watching him practice today and talking with his coach, we’ve decided to go ahead and register him for fall ball.

My sweet friend was at the ball field tonight with her son, a good friend of Banyan’s, who is playing baseball this season as well. She validated our decision perfectly: she said if Benji is well enough to practice, he’s well enough to play. He feels so good in his body out on the baseball field; so happy. He is just another member of the team. He isn’t the best player, and he isn’t the worst. He’s in the middle of the pack. He is normal. How normal would he be if he were the kid who always practices but never plays in the games? He deserves to feel that joy. I can’t wait to watch him play. Neither can Michael, who was right there on the field with him, assisting his coach and beaming with pride.

On this week’s schedule are work deadlines, meetings, exercise, family dinners, cramming for tests, reconnecting with friends, basketball practice, baseball practice, and a little bit of chemotherapy. On the eve of the equinox, finally, it feels like the balance is shifting. It was a very, very good day.