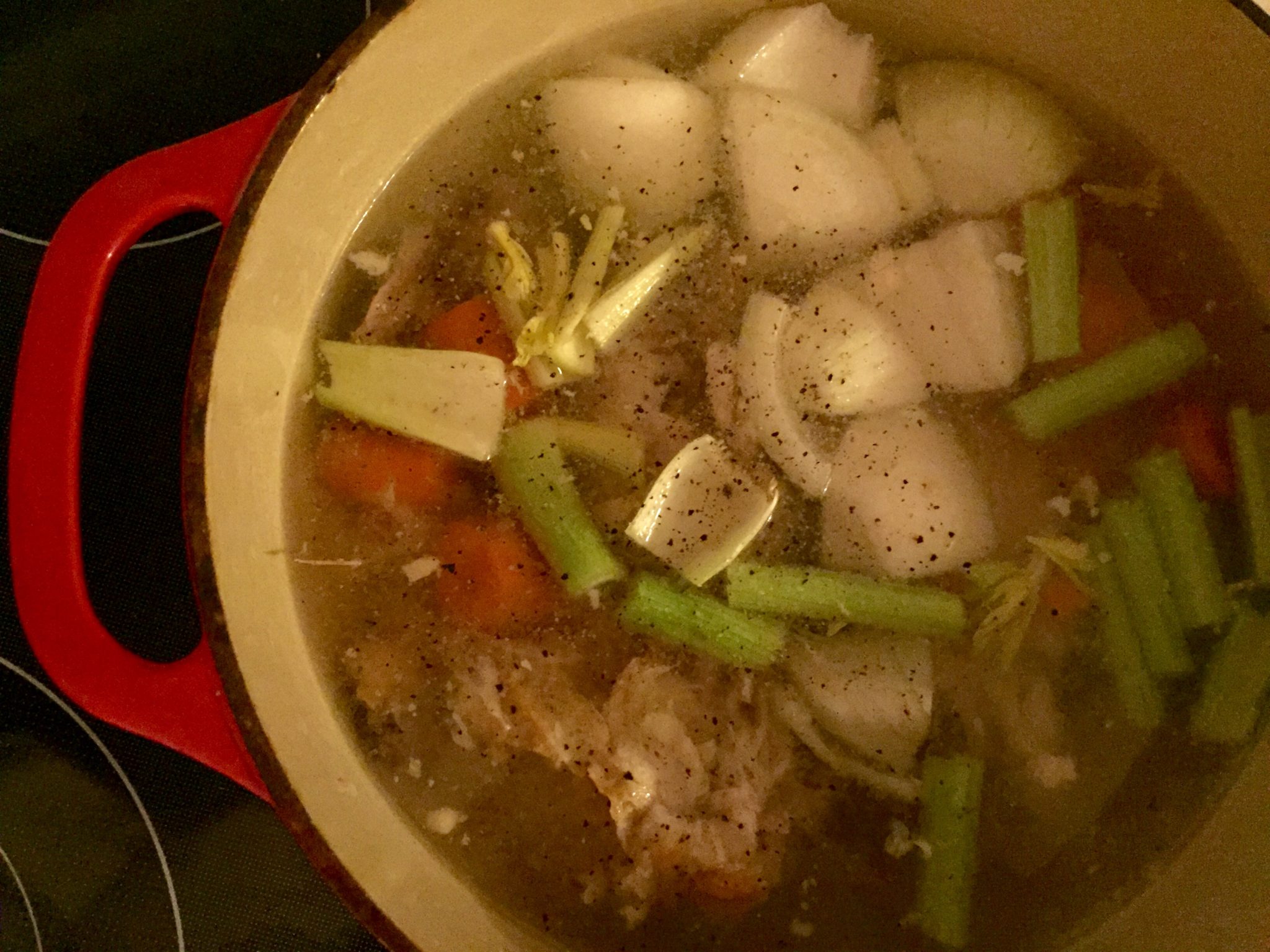 Tomorrow, Benjamin begins Delayed Intensification. This is a critical phase. It is designed to deliver the final big blow to any leukemia cells lurking beyond the microscope. The phase will last at least eight weeks, possibly more due to delays from low blood counts, which are expected. Delayed Intensification is the fourth phase during “frontline” treatment–Benji has completed Induction, Consolidation, and one course of Interim Maintenance–and he’ll have one more round of Interim Maintenance after this phase. Then he’ll be in long term maintenance for two and a half years.

In some ways, this day felt familiar. In other ways, not so much. Armed with my research and lists, I went to Whole Foods to stock up. As always, this was comforting. But this time I didn’t feel the confidence I’d felt in past phases that I was doing (or not doing) the right thing. I spent way too long in the magnesium aisle and contemplated spirulina for at least fifteen minutes. Everything felt confusing. It took a lot of effort to quiet my brain and listen to my instincts. When I was finally able to, it was such a relief. I put my research to work and purchased the foods that would give Benjamin the mineral support he needs, not the supplements. I thought of the organs this phase will impact the most, and bought foods to promote their health, like I’ve done in each phase. The clarity was so reassuring.

I spent the rest of the day, well into the night, preparing healthy food for the week. There is nourishing bone broth simmering in the crock pot and my refrigerator is full of goodness. This too brought me great comfort. Benjamin begins a week of dexamethasone tomorrow. When he took this steroid during induction, we practically lived in the kitchen. I’m ready for it this time.

The biggest difference between this night-before-a-new-phase and the others is that Benjamin doesn’t want to think about the hospital at all. This morning, he was brave enough to ask what was happening tomorrow. I told him: he’ll be taking steroids in the morning and in the evening, as he will for the next seven days. He’ll have a lumbar puncture with intrathecal methotrexate. He’ll have intravenous vincristine, and the new medicine, doxorubicin, which will make his urine red and possibly cause hair loss. Once he absorbed the information, he was done. No more questions. It was such a firm and absolute response that I was careful to not even pack the hospital bag near him. Banyan will be spending the day with his Grammy, and I took the phone in the other room when she offered to take him to breakfast, so that Benji didn’t hear me mention the meal he won’t be eating. And tonight, after our chapter in Charlie and the Chocolate Factory, when Benjamin couldn’t sleep, and I gave him an extra long hug, he said impatiently, “MOM. I know what that hug is for.” But he hugged me back, tightly.

I know that my temporary lack of confidence and Benjamin’s temporary avoidance of tomorrow’s reality are both products of this nice long break we’ve all enjoyed so much. He’s living in the moment. It’s a strategy that works. I know that once we cross the Skyway tomorrow, he will rock these treatments like he has rocked everything that’s been thrown his way. The phase on the other side of the bridge may be intense, but we are putting our trust and faith in its design.

Benjamin has been in the prayer circles of Baptists, Carmelic monks, and prison-based Buddhists. His healing has been in the hearts and minds of so many kind and thoughtful people, many we know and many we don’t. I will invite the energy of these thoughts and prayers to visualize this next phase of treatment easily eradicating any last cancer cells in Benjamin’s body. May these medicines find what they seek and leave peacefully.