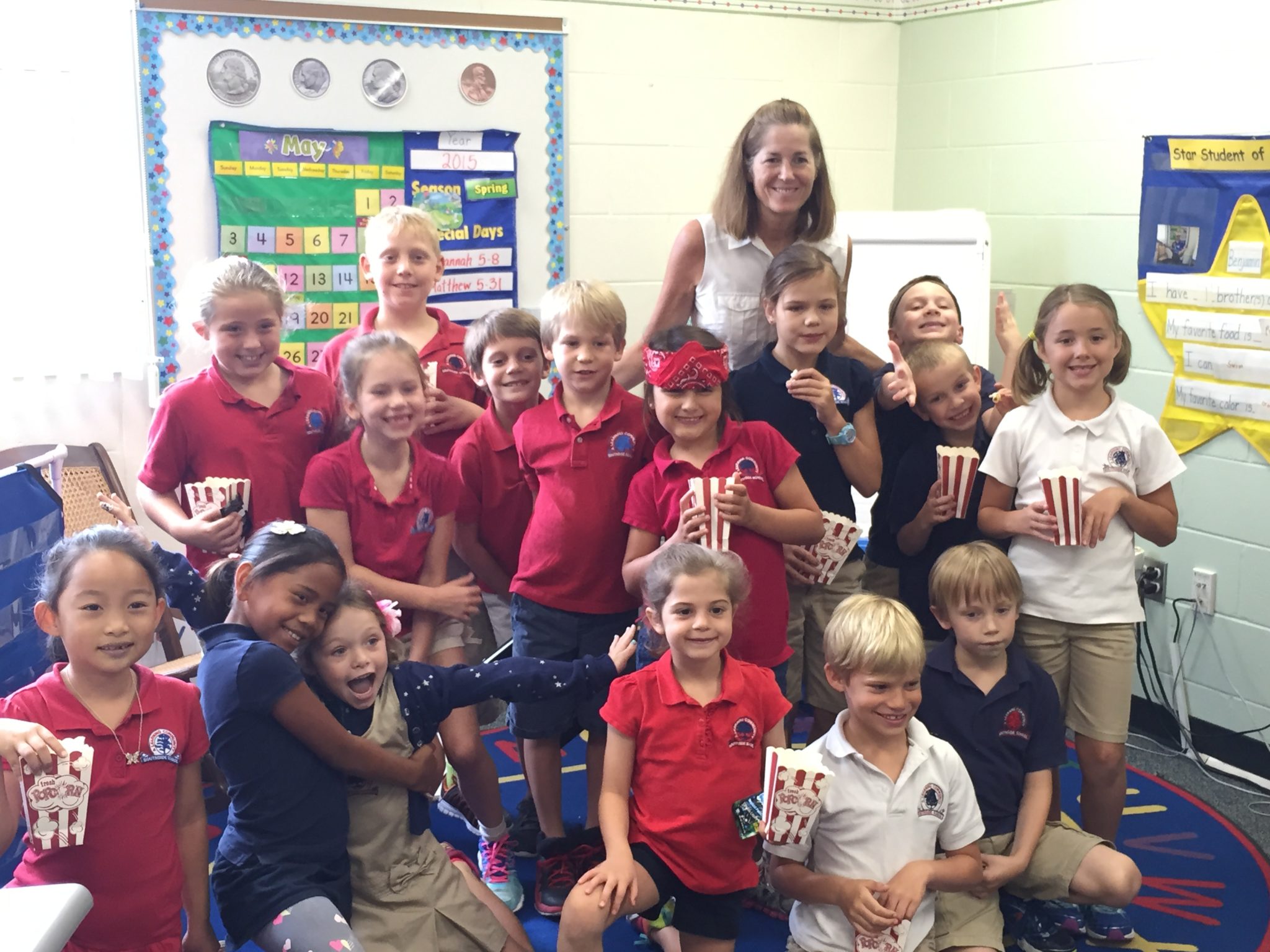 I was thankful to begin my day on the Ringling Bridge with my friend. I have missed many sunrises lately, instead watching the light change on the seventh floor, raising the shades. I needed the walk this morning. I’ve noticed that since Benjamin has been in school these last two and a half days, I have been worrisome. My ability to shut down negative thought has somehow diminished. I don’t know if this is because I’ve had more space for the thoughts to invade, or because my hypervigilance has been paused. But I don’t like the feeling, and it was nice to let it go up there under the pink and orange sky.

The worry has no basis in reality. Benjamin is happy, and he feels great. Today was another full day at school for him. His end-of-the-schoolyear party was super sweet, and Mrs. West put together a surprise slide show for the parents, full of photographs of the class taken throughout the year. As the pictures segued from autumn to winter, I felt my heart beating faster. I kept stealing glances at Benji. I wondered how the spring photos would be presented, and how he would feel seeing events he’d missed.

I know that Benjamin’s diagnosis was a major part of the classroom conversation from January forward. The students made cards, sat in a circle and created a blanket, asked questions, learned big words. They Skyped with us through Benjamin’s HopeCam. He was absent for nearly the entire semester. Mrs. West could have handled this in many ways. She chose, once again, to make Benji feel as normal as possible. She interspersed photos she’d taken of him during the few hours he was in class. He was just as present in the slideshow as any of his classmates; no more, no less. Just right.

So, tomorrow the big guy graduates from elementary school. I think I will keep it together. I seem to get teary in the moments I’m alone–like standing near the coffee table, after just hemming his man-sized dress pants, in the same spot where I stood ten years ago, watching his chubby legs trepidatiously trying one, two, three steps. I know this year has been hard for Banyan. He has overcome obstacles right along with the rest of us. I can’t help feeling overwhelmingly grateful that he was able to experience this transition surrounded by the comfort of his elementary school family. When he walks through those middle school doors, God help him, he’ll be ready. And we’ll all be there to cheer him on.